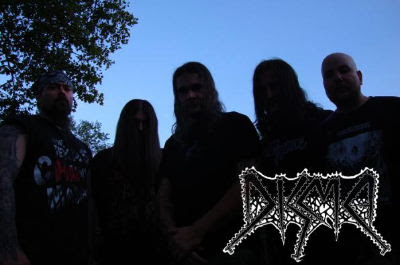 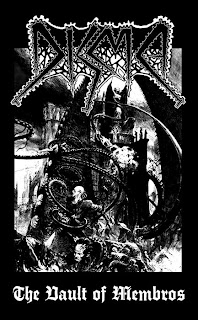 http://www.myspace.com/dismadeathmetal
Posted by Ankit at 8:11 AM No comments: