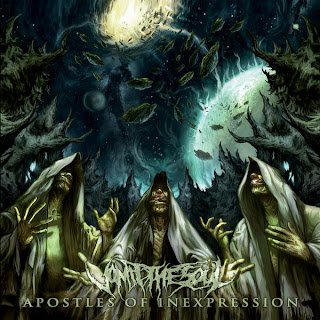 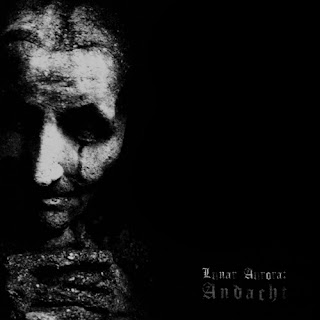 In the genre of Old School Death Metal, the American and Swedish bands dominated the scene in the prime years of the Death Metal era. But with Transcend the Rubicon, British band Benediction brought in a new sound that would make this band be counted among the best. The album is not machine gun fast, like what most other bands released at that time, but consists of mid-tempo, well-structured songs with enough aggression to satisfy. The riffs are fresh, with a strong 80's Thrash Metal vibe, and are well complemented by the crisp guitar tone of the two guitarists Darren Brooks and Peter Rew. TTR has a very heavy rhythm section with thick basslines which ensures that many heads will bang. Drummer Ian Treacy does a fantastic job with his amazing stick-work and double bass rolls. Dave Ingram's growls fit in very well which lend a fuller sound, although his vocals very closely resemble that of Benediction's previous vocalist, Mark 'Barney' Greenway who left the band to join Napalm Death. Lyrics of the songs deal with suffering and introspection, unlike the more popular blasphemous and gore-drenched themes followed by other bands in the genre. The highlight of the album is it's production. It's raw and it's bloody fantastic! Add to that some killer album artwork by master artist Dan Seagrave, and you have one hell of an OSDM album!
Posted by Lethal at 10:15 AM No comments: