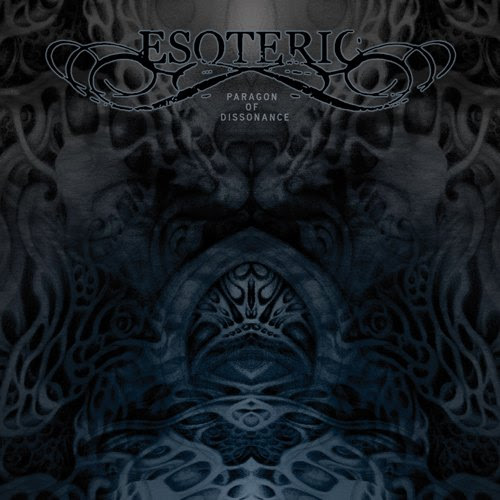 Funeral doom is a genre which is often looked on with skepticism by the general metal crowd. It is certainly an acquired taste and is meant only for the one’s who carry an appreciation for slow and tormented sound-scapes which portray woefulness and disgust. It really is the ‘underground of the underground’ and only a handful of such entities are actually able to portray these somber emotions through their music.