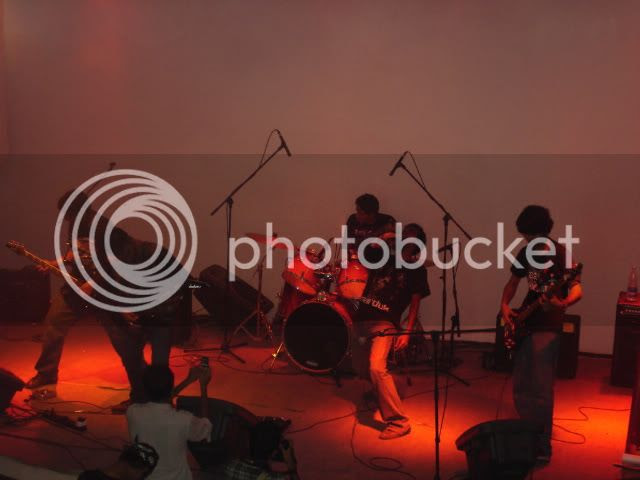 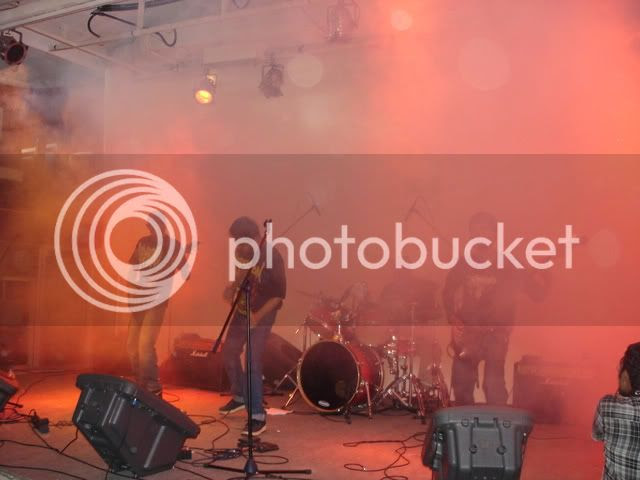 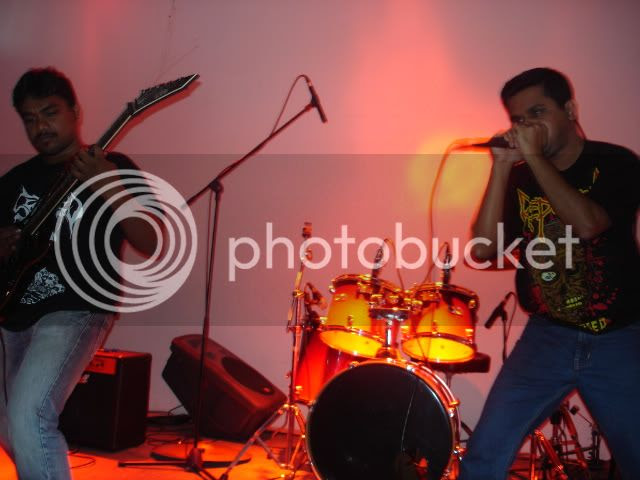 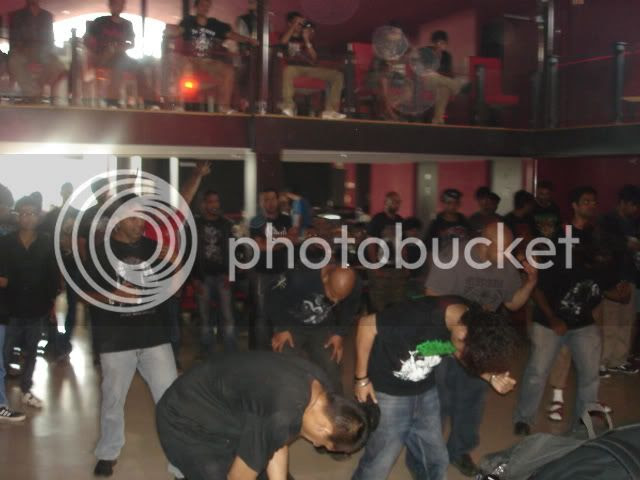 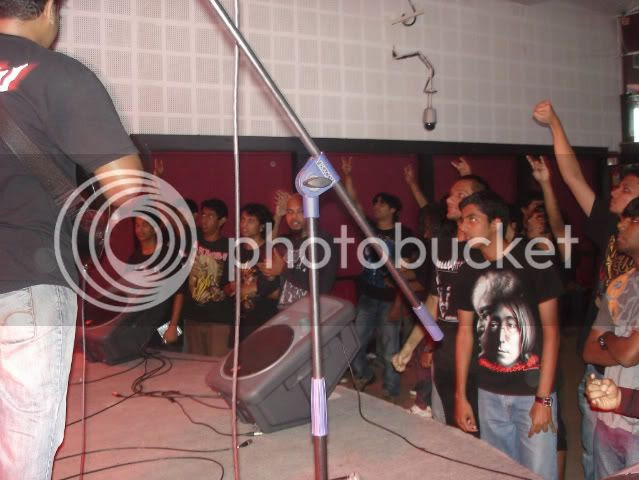 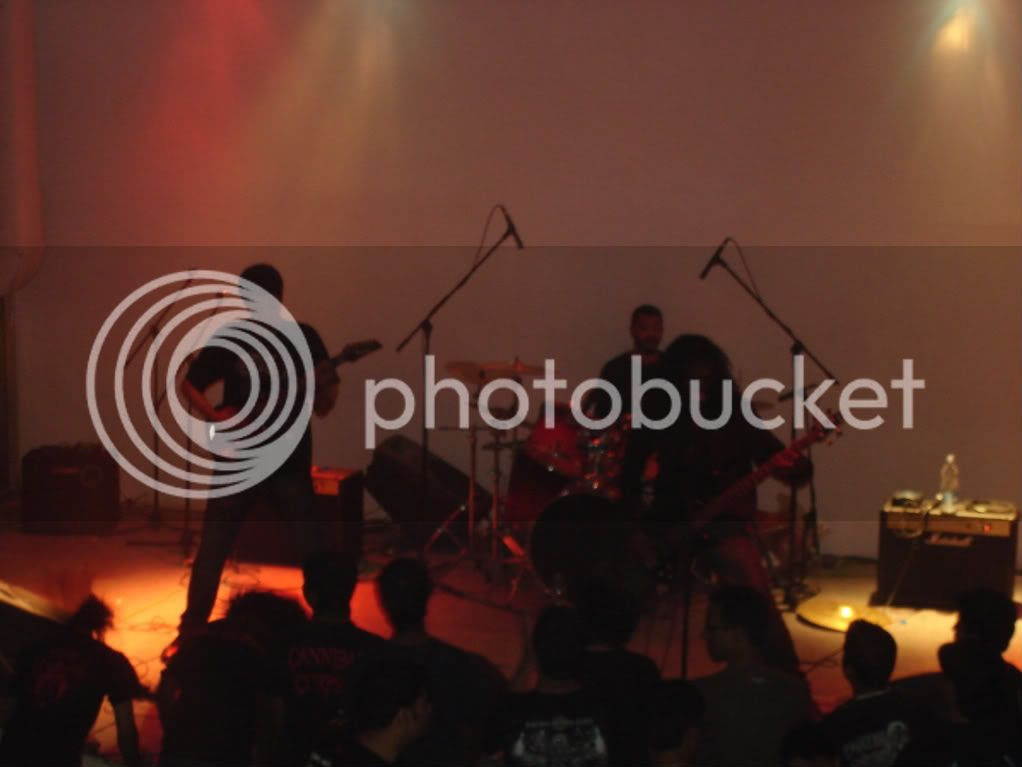 Until the next Gig Attack!
Posted by Lethal at 11:09 PM